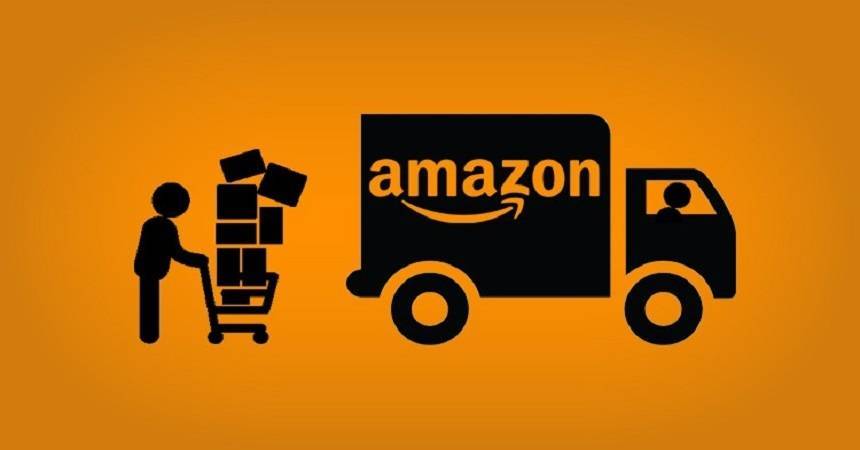 has recently announced that it will offer 125,000 of its temporary workers the permanent job positions. The decision is made to cope with the for its online shopping services during the .

The company blog reads, “Like other companies, we hired these individuals for seasonal roles to meet a surge in demand and, for many, there was the hope of returning back to their previous companies once states began to reopen. As the long-term picture becomes more clear, we’re providing the opportunity for 125,000 of those who came on with us seasonally to stay with Amazon and transition into a regular, full-time role beginning in June.”

With the restrictions imposed in March due to lockdown and physical stores shuttering down all around the world, Amazon hired over 175,000 employees for newly-created positions. Now, with this new move, the company has ensured its strong position in the e-commerce industry. Also, Amazon had recently announced that it was among the first large employers to offer a minimum US wage of $15 (roughly Rs. 1,130) an hour, well above the federal requirement, along with other benefits.