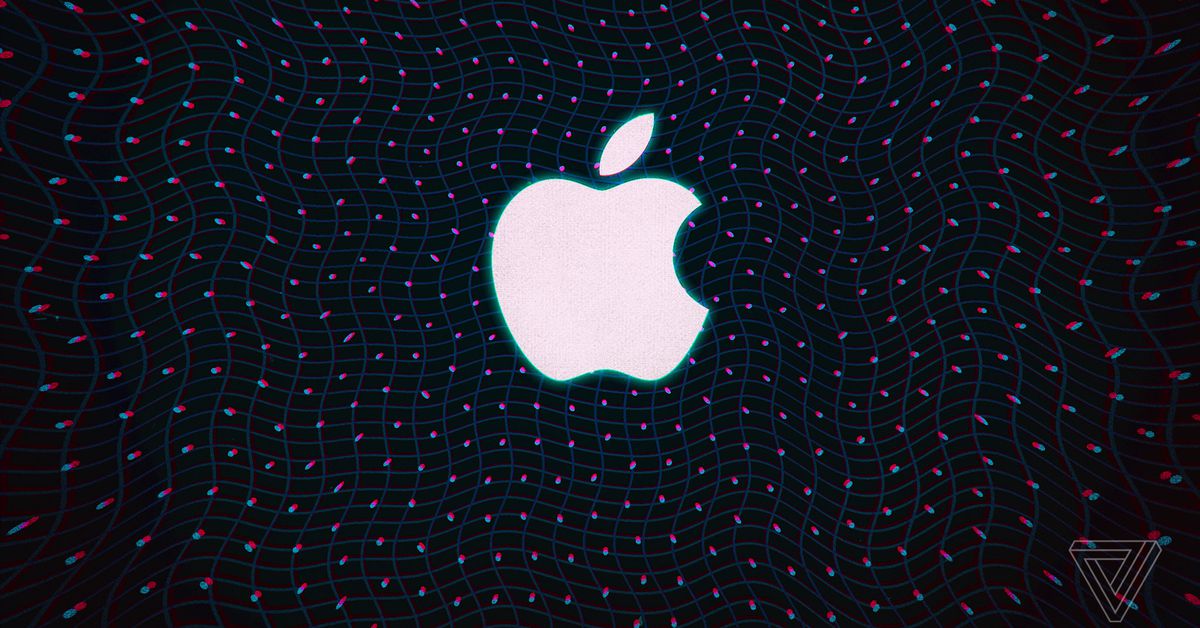 Apple has hired Josh Elman, a prominent venture capitalist and former vice president of product at stock-trading app Robinhood, to help it improve iOS app discovery in the App Store. Elman announced the news via his Twitter account on Monday, saying he’s also leaving his role as a board partner at the firm Greylock Partners and as a board member of prominent tech companies like Discord and Medium.

Elman joining the App Store team may help improve the iPhone maker’s relationship with developers after a rather rough year in which Apple’s stewardship of the App Store has been called into question by critics, rivals, and regulators. For instance, Elman is previously a board member of and investor in Houseparty, the chat app acquired by Fortnite creator Epic Games.

2/ I’m joining Apple to work on @AppStore and help customers discover the best apps for them.

Epic is currently suing Apple over the removal of Fortnite from the App Store, and that’s only one of many controversies Apple has weathered over the last 12 months. Another is an ongoing European antitrust investigation.

Apple more recently extended an olive branch to the app development community by announcing a new small business program earlier this month that will cut its standard 30 percent App Store commission in half for developers making less than $1 million per year. The company has also tried to compromise with a number of app developers, most prominently Hey email client creator Basecamp, and tech rivals like Microsoft over complaints with certain App Store restrictions.

Elman doesn’t mention whether he will be working at all on developer relations, but he does say he will be focused on helping “customers discover the best apps for them.” Regardless, given his standing in the VC and software industries and his ability to identify apps before they become multibillion-dollar businesses, Elman is sure to provide some valuable insight into the next big iOS apps on the horizon.