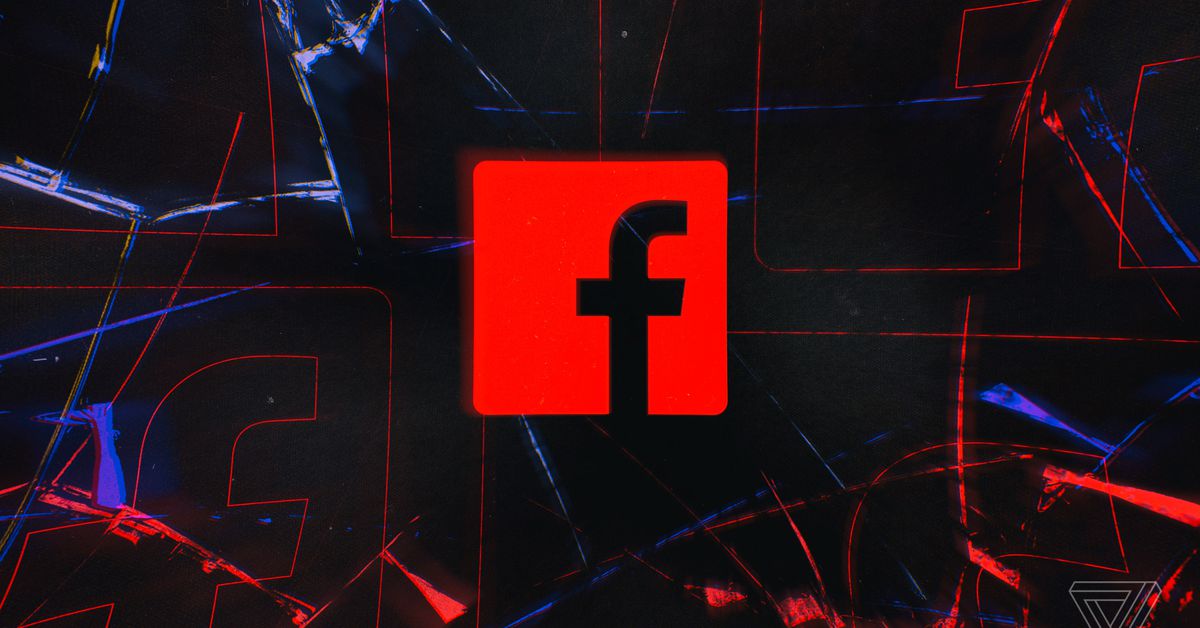 Facebook has prided itself on thorough moderation and removal of COVID-19 misinformation posted to its social network since March, but the company is now under fire for having failed to take action for several hours against a fast-moving viral Breitbart News video promoting dangerous coronavirus conspiracy theories and treatments over the weekend.

The company now says removal of the video “took longer than expected,” in a statement given to The Verge, and the company is going to investigate why. Before Facebook took action, the video — featuring non-experts refusing to wear masks while touting unverified virus cures — had been widely shared tens of millions of times, including by President Donald Trump and his son on Twitter. After it began gaining traction, Facebook and other social networks, including Twitter and YouTube, removed it and began trying to contain its spread through reposts.

Asked Facebook about the bad viral hydroxychloroquine video and why it got 20M+ views before being removed. Company says removal “took longer than it should have” and will undertake a review pic.twitter.com/X8F5lO5voA

“We’ve removed this video for making false claims about cures and prevention mentions for COVID-19. People who reacted to, commented on, or shared this video, will see messages directing them to authoritative information about the virus,” a spokesperson says. “It took us several hours to enforce against the video and we’re doing a review to understand why this took longer than it should have.” The company says it’s removed more than 7 million pieces of misleading or false content related to the coronavirus between April and June.

New York Times journalist Kevin Roose, one of the first reporters to raise the alarm about the video’s alarming virality, theorized that the video remained up for so long because it had been posted by Breitbart News, an organization Facebook treats as equitable to mainstream media so as to appease conservatives who often complain about social media bias. Facebook communications employee Andy Stone said that was not true, writing in a reply, “This had nothing to do with newsworthiness and is not how our newsworthiness policy works.”