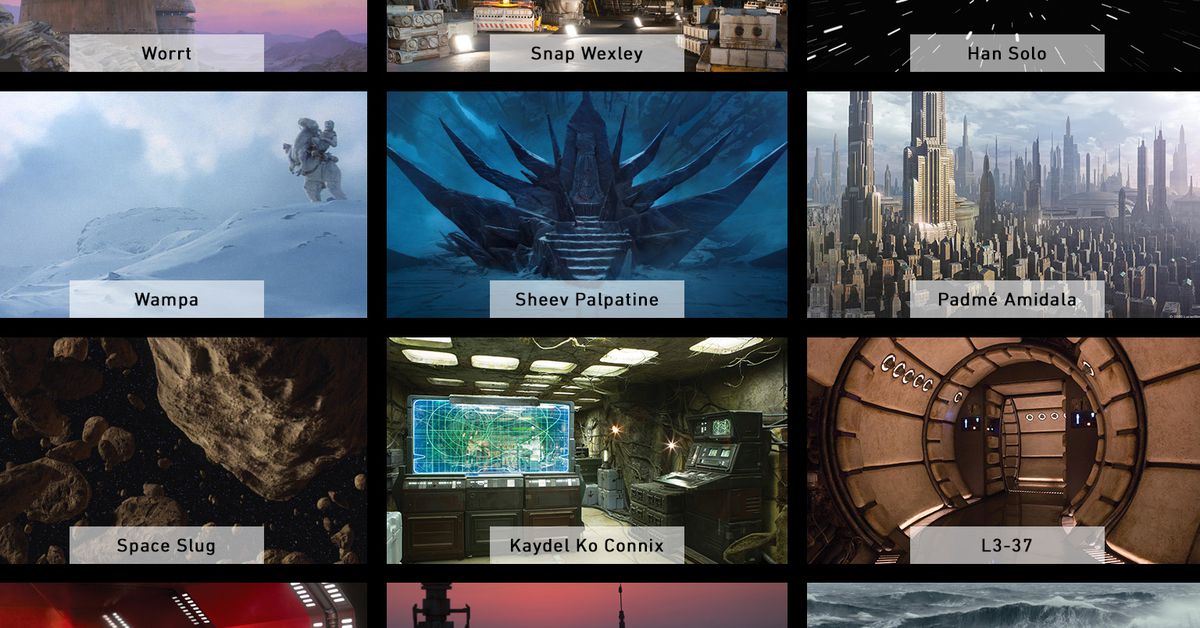 Being stuck in an endless Zoom or Skype call can often feel like you’re trapped in an Imperial holding cell, but thanks to the official Star Wars website, you can make your next conference call actually look like you’re traveling to a galaxy far, far away.

The backgrounds are pulled from across the Star Wars universe, letting you pretend that you’re taking your weekly staff meeting from the Emperor’s throne on Exegol, the deck of an Imperial Star Destroyer, a Rebel Alliance hanger bay, or a variety of other Star Wars locations. And like the best video chat backgrounds, the new Star Wars ones have all the characters removed from the shots, allowing you to take the role of your favorite Star Wars hero.

Given that we’re all stuck inside right now, it’s not like any of your co-workers can verify that you don’t live on a full-scale replica of the Millennium Falcon. (In fact, depending on how much you annoy your co-workers with Star Wars talk — like this post — they may already assume that anyway.)

Of course, Disney and Lucasfilm are by no means the first companies to offer high-quality cinematic backgrounds to use with Zoom or other video chat apps. Pixar, Paramount, CBS, and other companies have been flooding social media with the essentially free advertising for their films. My colleague Natt Garun has also put together a list of excellent resources and ideas for fancy, fun, and fabulous Zoom backgrounds.