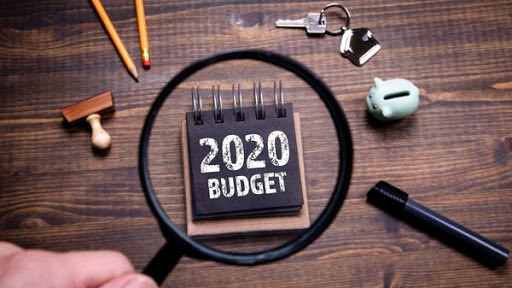 • on the impact of reveals that most (56%) professionals welcomed that income tax slab revision, The announcements related to insurance policies were the biggest disappointment

“The Union Budget 2020 was appreciated for income tax slab revisions, upskilling and internship-related measures. However, employees – and specifically the millennials – had a lot of hopes of sporadic employment generation. Our survey findings outline all these hopes and aspirations of India Inc. employees,” said Sanjay Goyal, Business Head, TimesJobs and TechGig.

• Most snubbed announcement: About 55% of professionals didn’t see the Budget addressing the issues related to unemployment and underemployment strongly.

• Neutral announcement: As many as 56% respondents said that the Budget announcements were ‘average’ and were pegged at resolving short-term economic scenario, without having a long-term impact.

Upskilling announcements voted up by professionals

The measures for upskilling were voted by 46% respondents after the income tax slab revisions. Some employees said that these measures weren’t expected in the Budget announcements, and were, of course, a pleasant surprise.


Insurance-related announcements were the biggest let down for service class

Union Budget 2020 a lacklustre for millennials

Budget fails to address the grass root problems of start-ups